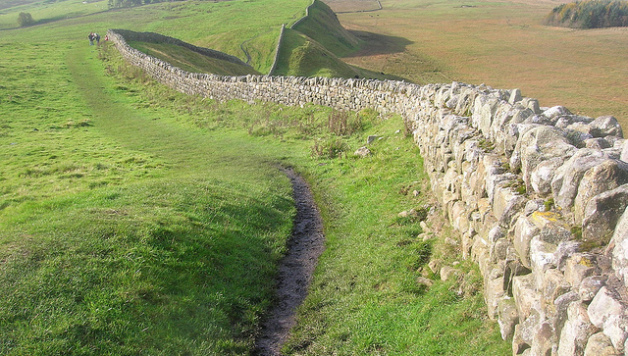 Newcastle, UK : Worth a visit!

Newcastle upon Tyne is strange little corner of the world – tucked right up in the north east of
England it sits on the north bank of the River Tyne (from which it draws part of its name), looking
out to the North Sea. While it has a bit of a reputation for being a bit rough, the local people of
Newcastle (with their unique Geordie dialect) are incredibly friendly and welcoming, and the history
of this region is fascinating with a lot to explore and discover. In this article we take a look at some
of the reasons to make a visit to Newcastle.

The city is built on the location that was used for a Roman settlement that was known as Pons
Aelius – consisting of a fort and a bridge across the River Tyne. The main archaeological point of
interest that can still be seen from Roman times is Hadrian’s Wall which runs east from Newcastle
and was originally built to span the width of Britain – the purpose of the wall (which was built around
the year 122 AD) was to prevent raids by the tribes that held the lands to the north of the territories
that the Roman forces controlled. The remains of the wall are no a UNESCO World Heritage Site
and if you fancy a bit of walking there is a footpath that runs the entire length of the wall.

After the departure of the Roman armies, there was a fairly unsettled period for the region – ruled
from the Anglo-Saxon kingdom of Northumbria, raided by the Danish vikings and then devastated
as the Normans took control. A strategic location, the remains of the Roman fort were used as the
site for the construction in 1080 of a castle by Robert Curthose – the son of William the Conqueror.
It was the Novum Castellum, the “New Castle” that became the fortress for Northern England and
gave the emerging city its name. You can visit the castle and its keep and explore the great hall
and the rooms of the castle that has played a key role in the life of the people of Newcastle
throughout the subsequent centuries. There is a display telling the story of the siege of the city (by
a Scottish army in 1644), the prisons that were in use until well into the 18th century, and the
garrison rooms where locals took shelter during the German bombing raids of World War II. Climb
to the rooftop and you will be treated to stunning views across the city and beyond.

Newcastle is renowned for its nightlife and it has a huge number of bars and clubs – particularly
around the Bigg Market and the the Quayside areas. If you fancy something more cultural there
are a huge range of museums and galleries to investigate, or simply follow one of the many
heritage walks that will take in all of the major points of interest. If you have arrived by rail or by
road you will have glimpsed the massive sculpture known as “The Angel of the North” – standing at
a height over 65 feet, this is a stunning landmark and well worth a visit for a close up view.

Fascinating and intriguing, the city of Newcastle is well worth a visit.