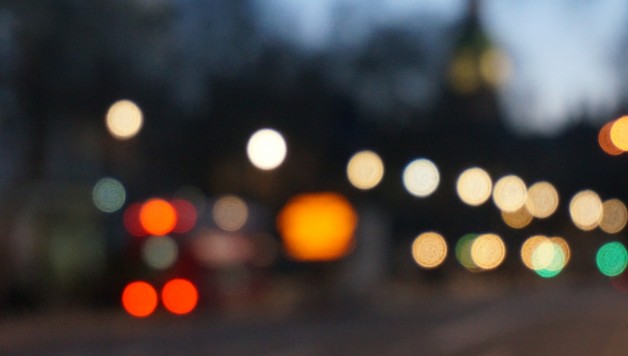 If you are a visitor to London, or a new or temporary resident, then somewhere on your list of things to do will be to explore this vibrant and fascinating city at night.

It doesn’t matter what age you are or what your interests are, London’s nightlife holds something for everyone.

Of course London can be a fairly expensive city – if you are a high roller then you will love exploring some of the world’s most exclusive clubs, but if you are experiencing London on a bit more of a limited budget then let us help your stretch your pounds further.

For the young or the young at heart, having it large on a night out in London is something you are going to want to experience first hand. This was the city that invented the super club – massive venues, thousands of people, and the music that became the world’s soundtrack.

Iconic clubs such as Fabric, Pacha, and Ministry of Sound are still packing them in. Ticket prices will vary depending on the night, but you can expect to pay around GBP£15-£25 pounds at the door and then nightclub prices for your drinks when you are inside.

For a less expensive night out on the town you could head to East London where edgy and alternative clubs such as Eastbloc, Joiners Arms, or Dalston Superstore have much lower cover charges (generally GBP£5-£10), they sell beer at normal prices, and the music is really good.

If a major artist is doing a massive world tour, then at some stage they will be playing several shows in London. Whether it’s at the sleek and modern O2 Arena, Wembley, or the Royal Albert Hall, while you’re in town you will have the opportunity to see some of the biggest names in action. However big names don’t come cheap, so if you want to experience some great music without maxing out your credit card, then head to Camden which has a wealth of live music venues offering something for everyone, every night of the week. Whether it’s the rawness of pubs such as The Dublin Castle, grungy bars such Dingwalls, or larger venues such as the Palace or the Roundhouse, there will be young, energetic bands giving it their all for appreciative music lovers. This is the neighborhood where Amy Winehouse used to hang out, just to give you a point of reference.

London is surprisingly one of those cities where a lot of bars shut relatively early. This is not Barcelona. You might need to do a bit of research, but if you feel like a late night drink there are a few options that you should have up your sleeve.

At the higher end of the market is the Long Bar at the Sanderson Hotel near Soho – it’s open until 3am on weekends and always delivers a quality cocktail or five.

The Nightjar is an underground speakeasy – also open until 3am on weekends it’s just near Old Street.

In Islington, 69 Colebrooke Row is open until 2am on weekends, it’s a tiny space but the cocktails are worth staying up for.