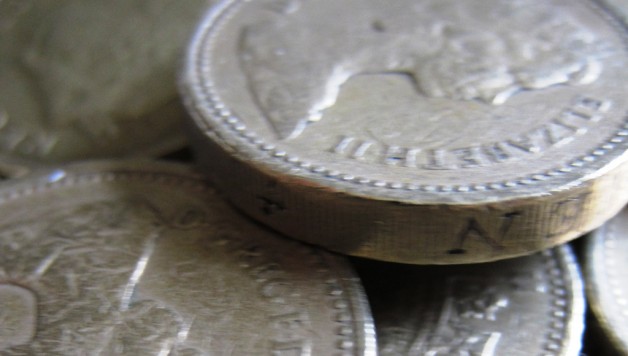 Having made the decision to live and work in London, whether for just a few months or an extended period, the initial experience can be a bit overwhelming. There will be many times that you will be staring at your empty bank account and asking yourself whether you’ve done the right thing. But London is like no other city on earth, and once you’ve made the commitment to stick it out and become a Londoner, you’ll start to discover some of the local tricks for making your pounds stretch a little further.

Owning a bike can be a bit tricky as usually you won’t have anywhere at your flat to park it and there is a high theft rate of cycles in London. The bike hire scheme that was introduced a few years ago has been a real game changer (they are referred to as “Boris Bikes” after the Mayor who championed them). The network of docking stations is extensive and you can an annual pass which makes picking up and dropping off bikes super easy. Central London is flat and relatively compact – sure you’re battling with buses as you try and safely navigate the busy streets, but this is much cheaper (and more pleasant) than the tube, quicker than the bus, and it keeps you fit as well.

If you are looking for bargains, you have to know your markets. Most people will have heard of Borough Market – the food here is amazing, but pricey. Broadway Market is less expensive with pretty much all the same stalls operating. Brick Lane market is cheaper again. You can buy pretty much anything at Brick Lane Market, other good general markets are Petticoat Land, and Hoxton Street. Lots of grocery items that you would normally get at the supermarket but the market traders seem to be able to offer them at considerably lower prices.

If you are not living in Central London, being clever about your commute is important. Train travel can be expensive, but your train company is likely to have a range of different ticket options – single trip tickets that can be purchased in carnets, or off-peak options will all enable you to travel at a lower price. The train companies aren’t very proactive in offering these options to you so you have to do your research to find which is the best deal for you.

It seems to be really common for people to have the wrong tax code attached to their payroll, which results in more “Pay As You Go” income tax being withheld by your employer than is required. Double check that you have been given the right tax code and that you are paying the right amount of tax.

Free newspapers like Metro or TimeOut will frequently advertise special deals, free stuff, or discounts. Keep your fingers on the pulse and be prepared to act quickly. This also applies to theatre tickets which you can sometimes get at a discount or on standby. Department store sales are also important – most Londoners have these dates in their diary – the discounts are real and the bargains are good, do all your major shopping in the sales.

You’ve got to be clever to be able to stick it out in London.