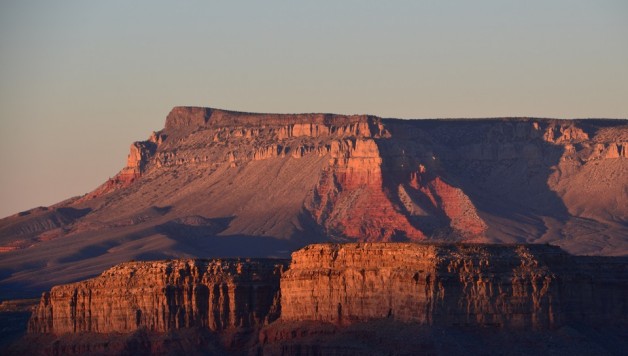 Travelling to the USA is a dream for many Aussies, Kiwis and Brits – with good reason. The USA rarely disappoints and there is so much to see and do there for every taste.

Since it’s so huge, you’ll need a game plan for getting the most out of your trip. Here are some suggestions.

– If you want to use public transportation then the East Coast is probably going to be a better choice than the West Coast. If you’re under 25 you’ll find it very expensive to hire a car due to underage surcharges. Therefore, the East Coast is a good choice for a first trip. Think New York, Washington DC, Philly. You might make your entry point into the US San Francisco so you can have a little taste of the West Coast before heading East. SF has good public transportation so not having a car there is doable.

– If you’re going to the East Coast then don’t travel between November and early March. It’ll be freezing in the North East (and San Francisco for that matter). Los Angeles, San Diego, Arizona, Las Vegas and Southern Florida are your only decent weather choices if you have to travel in Australian summer because of your annual leave restrictions.

Winters in the North East can be really, really cold and snowy. This causes lots of flight disruptions and the like. If you have to travel in Aussie summer, consider a South West roadtrip taking in Southern California (LA, Palm Springs, San Diego), Las Vegas, and Arizona. You could do a mix of cities and national parks. If you’re into skiing you could work in some ski time in Utah or Colorado (eg Park City in Utah where the Sundance film festival is held).

– Make a plan for not overeating. This sounds a funny point to make but virtually everyone we know has packed on a massive amount of weight the first time they’ve visited the US. The portions are huge and food is cheap (partly due to the low wages of restaurant workers). Unlike Australia, prices are quoted before tax and tip so this makes the sticker price of restaurants seem even lower. You need to tip 15-20% of the pretax amount of your meals.

Beware of free breakfast in hotels. Many hotels have these and serve up a massive assortment of food. Since it’s “free” it’s very tempting to have a giant gorge. They often have donuts, danishes, a self serve pancake and/or waffle maker (the batter is supplied), and ultra sugary cereal. Even the bread in America tastes extra sweet and sugary. The food served up at hotel breakfasts might look good but it never tastes that good. Often the donuts and danishes are stale. So, instead of overindulging, plan to just grab a bowl of oatmeal, a yogurt, and a banana or similar. There will usually be bananas and either oranges or apples. It’s fine to just grab one of each for later or to have breakfast in your room. You might also grab a yogurt for later. The oatmeal will be of the “just add hot water” instant variety so don’t expect it to be very sustaining. However it’s still better than the other options.

– For lunches and evening meals, try to order sauces on the side and opt for lower calories options. If you’re going a road trip, then you can pick up a cheap esky at a Walmart or Target. The fruit and vegetables in supermarkets are usually good, despite what Americans will tell you. Increasingly, hotels have microwaves for guest use. Cooking a piece of corn in the husk or a frozen burrito is a great option for a low cal dinner if you’ve overeaten at lunch or you’re just too tried from sightseeing to go to a restaurant.

Doing a bit of research about what’s on offer in the USA is essential before you start your planning. Travel Associates have created a quiz to test your knowledge of the USA. You can check it out below.