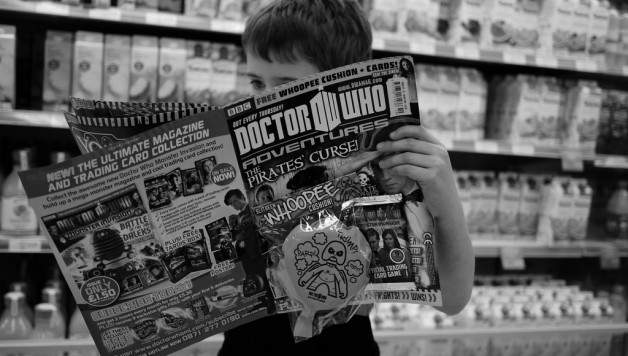 A weekend in Edinburgh

With a remarkably preserved old city, Edinburgh is one of the most picturesque destinations in the UK and well worth a weekend mini-break.

Recognized as the capital of Scotland since the 15th century, before you arrive in Edinburgh it is worth doing a bit of research into the history of Scotland and the importance of the Scottish national identity – the locals are fairly sensitive about this and it remains a hot topic, so try not to offend anyone. The crucial thing to know is that Scotland is a different country to England.

Scotland has a long tradition of banking and money management, and Edinburgh has always been at the heart of the action. In recent years the international reputation of Scottish banks has taken a bit of a battering, but banking and financial services still remain a major focus for the city, so you do get a sense of wealth and entitlement – this city does things on a grand scale.

When you are choosing your accommodation you will be overwhelmed by the number of options available – the main thing is to choose something central where you can walk to most things. I’ve stayed at the Radisson Blu in the old city and that was inexpensive and a good location. For something a bit more boutique try Witchery by the Castle – located next to where they used to burn the witches (true story). If you feel like treating yourself then the Scotsman or the Balmoral are suitably grand and seem to fit the old world vibe that Edinburgh has got going on.

What will strike you immediately is the stunning old town, dominating the city from its strategic vantage point on top of the hill. This is a designated World Heritage site and you will want to explore the castle, the parliament, and other key points of interest as you wander through the narrow cobblestone streets – feeling like you have stepped on to the set of the Harry Potter movies.

There is however more to Edinburgh than just some pretty old buildings and a few photo opportunities. This is a surprisingly modern and stylish city.

There are some really good restaurants and bars in Edinburgh – you will soon realise that there is a lot more to Scottish cuisine than just haggis and shortbread, the seafood from this region is really spectacular.

Of course you can’t visit Scotland without testing out the whisky. The variety and complexity of whisky is a little similar to wine, but completely different. Every bar that you go into will have a huge selection to choose from, so it is not a bad idea to build a bit of knowledge with a visit to the Scotch Whisky Experience. This lets you taste a lot of different types of whisky and helps you to discover what style you like – my favourite is the clean and crisp Glenmorangie from the Highlands, but sometimes I’m drawn to the smoky Laphroaig from Islay.

If you feel like a bit of activity, the walk to Arthur’s Seat is worth doing. This is the highest point of the massive Holyrood Park which is a short walk from the centre of the city. Great views from the top and an old fort that dates from around 2,000 years ago.

If you are going to time your visit with one of the big festivals that happen annually in Edinburgh (the comedy-focused Edinburgh Festival Fringe is the one to aim for if you can), then you need to book your accommodation early as these events attract huge numbers of visitors and it puts real pressure on the city’s accommodation. Celebrating New Year’s Eve is also a really big deal in Edinburgh (it’s referred to as Hogmanay) – definitely worth checking out but again, book early.

Get your kilts on boys – it is time to visit Edinburgh.